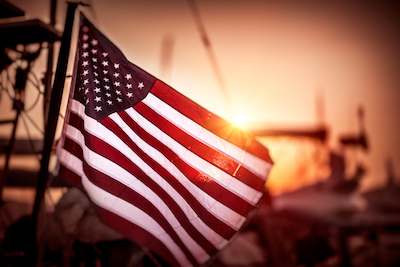 Our unalienable rights are granted to us from God. Governments do not grant us our rights. We are a nation with a government, not a government with a nation, as former President Ronald Reagan quipped. The power rests with the “consent of the governed."

Many people I have spoken with lately are living in fear.

“Congress shall make no law respecting an establishment of religion, or prohibiting the free exercise thereof; or abridging the freedom of speech, or of the press; or the right of the people peaceably to assemble, and to petition the government for a redress of grievances.”  - 1st Amendment

What Can We Do?

In our previous email we sent a warning about a bill referred to as “For The People Act” or H.R.-1, introduced to congress on 4 January 2021. In essence, this legislation would unconstitutionally federalize our elections.

The House of Representatives have NOT VOTED on this resolution, it is still in committee.

Among the most notable provisions of H.R. 1:

WE must contact our elected officials and tell them to vote NO on this bill.

Here's what YOU can do:

Our priorities in the coming days and weeks ahead: