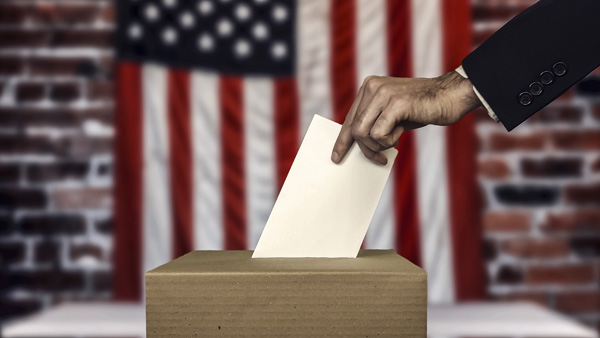 In a recent national poll, 87% of Republican respondents said it is important for the government to place new limits on voting to protect future elections from fraud. Furthermore, most voting technology and cybersecurity experts agree that any election machine can be “hacked,” even though the election last fall was billed as the “most secure” in American history. Nevertheless, our conservative grassroots organization, Engage the Right, along with other local, state and national conservative organizations have found alarming statistical anomalies, mass mail-in ballot initiatives, vote switching from one candidate to another (as a result of a computer “glitch”), and other revelations from around the country, painting a very different picture of what really transpired in the November 2020 election.

With all of the events leading up to the election; the COVID-19 pandemic, rioting and looting across America (in the wake of the George Floyd killing), elected state officials and courts changing election laws without legislative approval, we cannot help but conclude there was a coordinated effort by the progressive left to “steal" the election under the pretense of “fortifying” it. (Read the Time magazine article, “The Secret History of the Shadow Campaign that Saved the 2020 Election”)

Our SC based conservative grassroots organization, Engage the Right, is disappointed and frustrated that our Legislature failed to pass any elections reform bills this 2021 session and believe now is the time for concerned conservatives to speak out. As South Carolina registered voters, we the undersigned, petition our State Legislature, Governor, and Attorney General to restore voter confidence in our elections by ensuring election and voter integrity is maintained in all future elections through the following measures:

Conduct A Full Forensic Audit of the 2020 Election Results

Pass Legislation to Secure our Vote

We The People of the State of South Carolina demand that our elected officials investigate the 2020 election to ensure that each and every legal vote cast is accurately reflected and tallied according to the will of the people, and furthermore, take immediate action to amend our state election statutes to secure the vote and restore voter faith in our elections systems.

Please complete our petition below if you are a South Carolina registered voter. 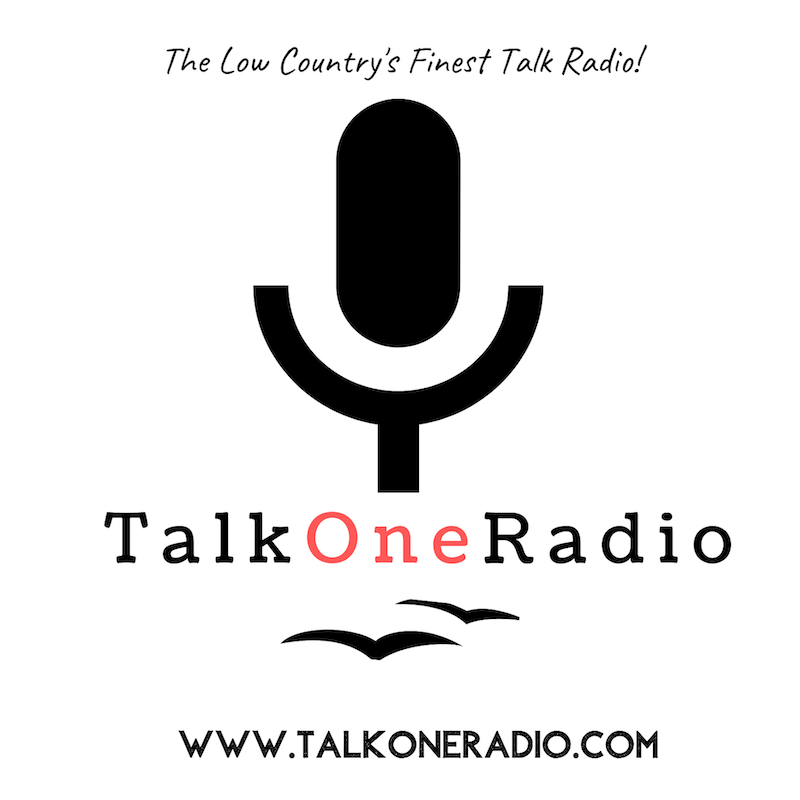